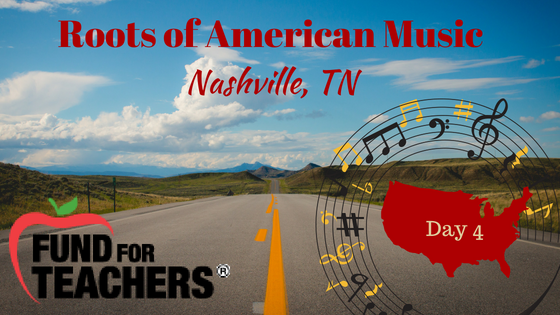 Day 4  – After a VERY restful night of sleep, we were able to miss most of the morning commuter traffic and hit the Ryman auditorium just as it opened at 9:00 a.m.  It was so much fun to see and hear the history of the place.  We were content with a self guided tour, and enjoyed a slow crawl through the balcony.  We had just come downstairs when entering the main floor of the auditorium I noticed a man playing guitar in a sound booth.  I smiled and waved, and he invited me to come around.  I did and he asked me if I was going to record a song.  I told him I didn’t know I could, but I would like to.  I hustled back over the ticket booth and bought my recording booth ticket.

There was a list of songs to choose from. Each would have been fun, but, when I went to buy the ticket they asked me if I planned on singing one the suggested songs or an original.  I looked at the list and decided I didn’t feel entirely competent on any of them, so I decided that one of my songs, acapella would just have to do.

I had such a fun time!  Dave (the sound man) was friendly and helpful.  It was fun to talk “shop” about song writing, singing and musician stuff! 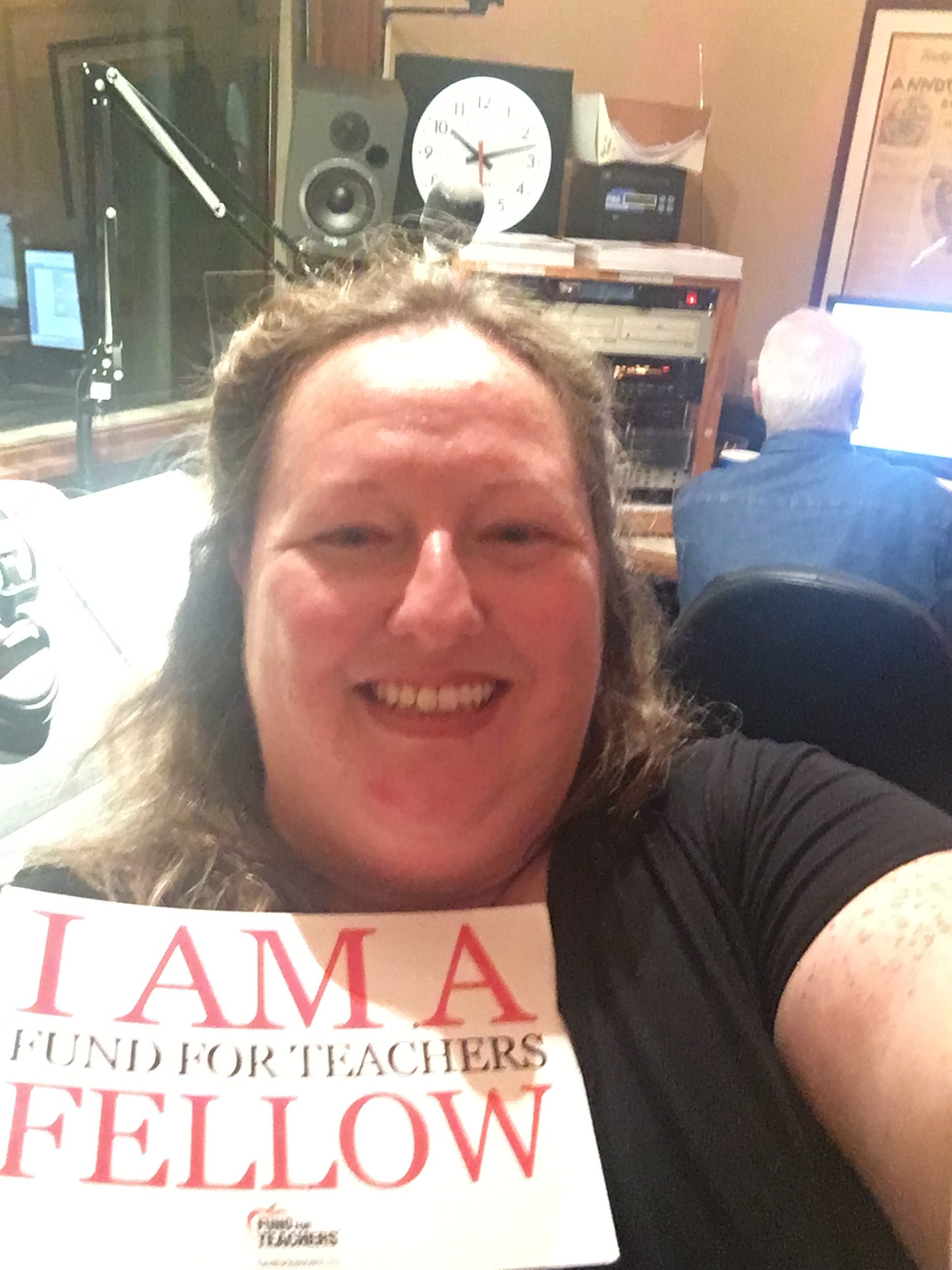 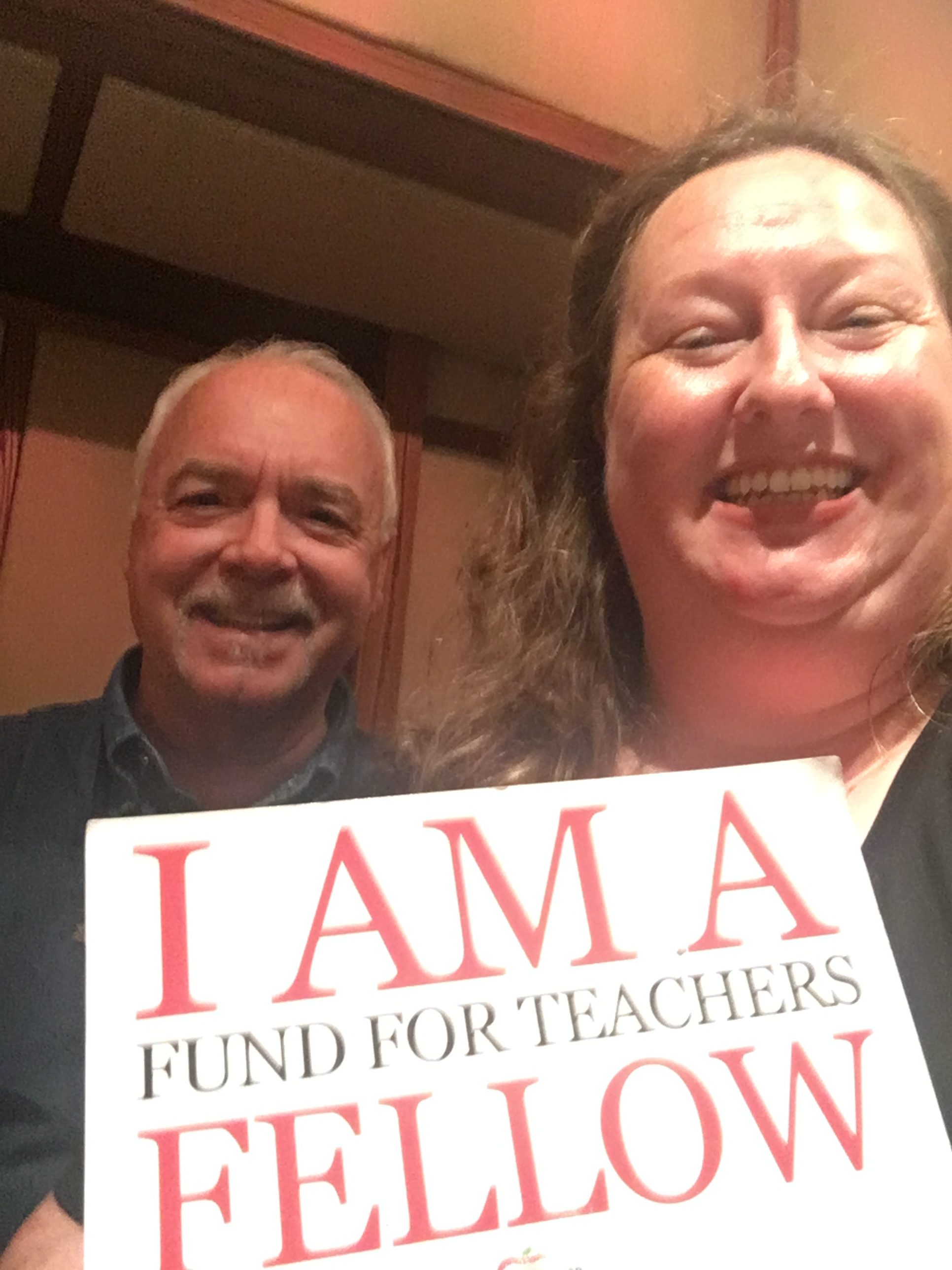 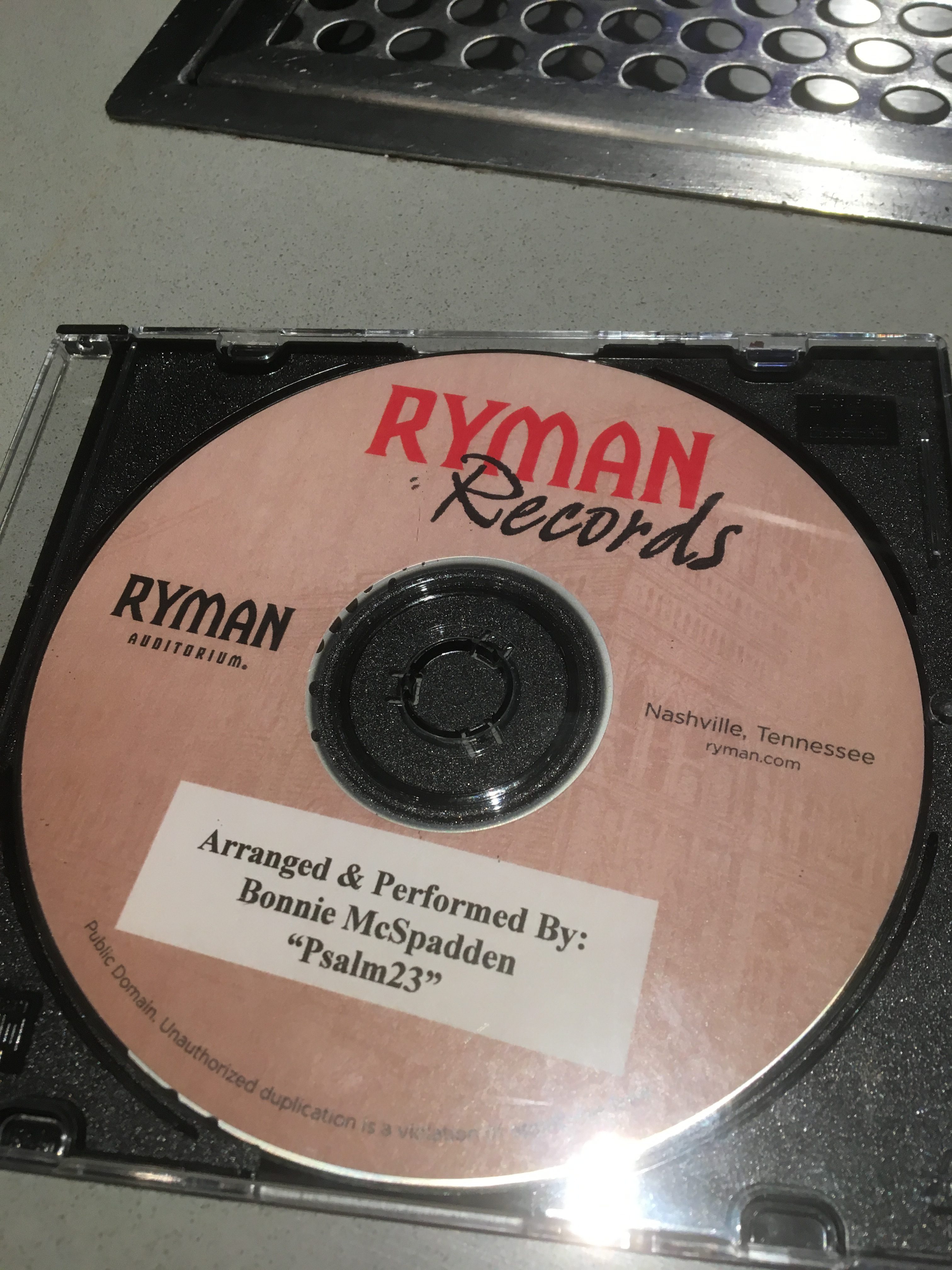 You can hear the recording below.  – If there had been a piano, I would have played, but they only had a guitar so acapella seemed best.

The Country Music Hall of Fame was super amazing!  BUT my phone was ALMOST ALMOST ALMOST dead, so I don’t have many pictures from there.

However,  I did manage to catch a recreation of the hand written lyrics from  “Just a Swing’in” which was one of my families favorite songs of all time.  My phone is still loading the pictures, so I might add it later.

In the meantime, here is a recording!  I’ve got LOTS of good family memories from this song!

Now we are off to the Grand Old Opry!

Here is the line up we hope to see!