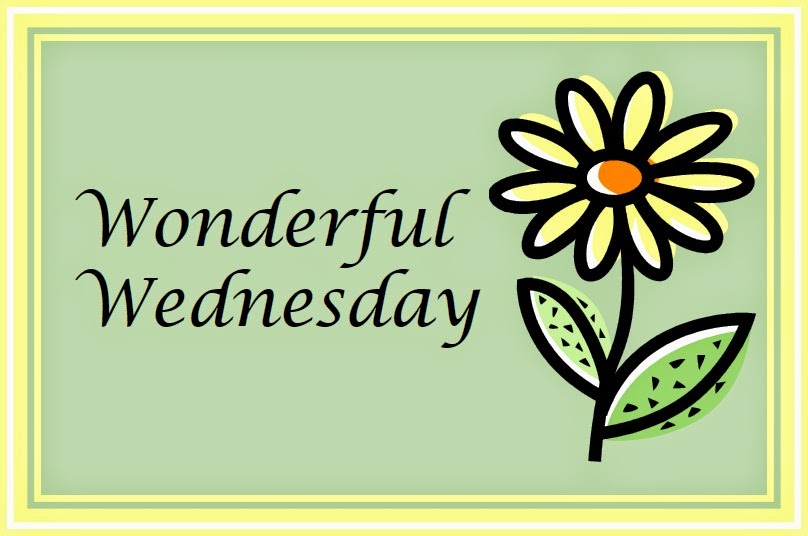 1.  5th graders with determination and heart
– Our 5th grade choir meets each Tuesday and Thursday.  This morning being Wednesday I wasn’t expecting any 5th graders in my room, but was surprised when one stopped by.  He wanted to know if he could join choir.  The deadline for joining choir was more than a week ago and he isn’t a new student.  Our choir is really wonderful and our students are well behaved and have a great time, BUT since we meet early in the morning, and because we work hard, choir is not for everyone, so we have a great turn-out, but we don’t usually have students begging to join….. So I asked him “Why do you want to join choir?”  I was expecting him to say something about our spring field trip and his friends which would have been a totally fine answer.  Instead He surprised me when he answered, “Well, I didn’t really sing too much in 3rd or 4th grade, but I’ve decided I that I want to make my parents proud.”    Needless to say, I handed the forms and told him that I would be happy to see him tomorrow morning.

2.  2nd graders who can play! – I love that magical time when a group of students in an ordinary class finally settle in together to truly PLAY a game.  When you see REAL play, all of the overly managed competitive, rough-housed, teacher dominated rather than facilitated stuff pales in comparison.  My 2nd graders have been working on playing the ETM version of “Oats Peas Beans and Barley Grow” since the beginning of the year.  Later as these students get older, we’ll continue to examine “Oats Peas Beans”, but for now, we are simply uploading the song for future reference.  During this uploading process they have had to learn how to give themselves over to the play so that the game keeps going without interruption.  . Today was a REALLY big day because they were ALL able to participate fully and keep the song going for enough verses for everyone to be skipping with a partner around the room.  There was beautiful singing, great comradeship among the partners, and everyone was completely in control of their bodies.  They literally could have played the game for another 30 minutes, but it was time to get into the meat and potatoes of the lesson since we had whetted our appetite for more beauty.  After we played “Oats” we played “Bluebird, Bluebird”, and it was better than ever I think in part because Oats had gone so well.  The coolest part of the morning happened once we had finished the game and began having a look at the form book for “Bluebird, Bluebird”.  Forms books are an excellent way to build music literacy in students.  My 2nd graders literally drank up every page.  They took turns following the song maps on each page.  When given a turn, the student is asked to decide if they want to sing alone or invite the class to sing along.  Today, I had one of my beautiful students say they wanted to sing alone!  For some that wouldn’t be a big deal, for this student, it was HUGE!!!!  When the turn was complete, the entire class erupted in genuine heartfelt applause.  What a blessing to be in the same room with children so sweet to one another! 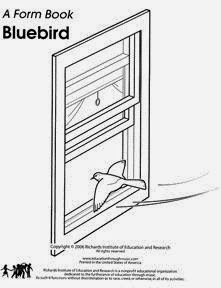 For more information about ETM, their classes, literature and materials, please click HERE.

3.  Author visits at just the right time – I’m not gonna lie, I am EXHAUSTED!  Being so tired meant that it was wonderful having a truly exceptional author come to our school today.  It was one of the coolest author visits I’ve ever seen.  The visit was scheduled so that there were grade level presentations during 3rd, 4th and 5th grade specials.  I really don’t like missing my classes, but two things made it totally ok and an excellent way to spend my time today.  1.  I get to swap the kids I missed today for ones I’ve already taught on Friday – so no one misses this weeks lesson.  2.  Today’s visit was SUPER cool!  3. Our librarian bought us lunch and we got to eat with the author which was a really super sweet thing that happened and made it a much more relaxing Wednesday than usual.

4. Co-teachers who put the “C” in conscientious  – You know that realization that you could literally work 40 hours a week 52 weeks a year….. and never actually see a student?     There is just so much work that is hidden inside the job of music teacher!     All of you “single” ladies and gents who have to teach music all by yourselves have my deep condolences and compassion.  You are heroes!    We all do what we must, but it sure is a blessing when there is another music teacher there with you in the trenches when you are knee deep in recorder money or when you need another set of eyes to look over that note before it’s sent home.    It’s hard to go it alone!    Over the years I’ve worked with some amazing folks and last year when I joined the faculty at my new school….I literally hit the jackpot because my co-teacher is wonderful!   I get to work with one of the most efficient, hardest working people I have ever known and I am blessed to know her.   Every day I am thankful that I get to work with such a talented educator whose integrity is above reproach, who gives her best every single day and truly enjoys her students.  She is a gift to our school. 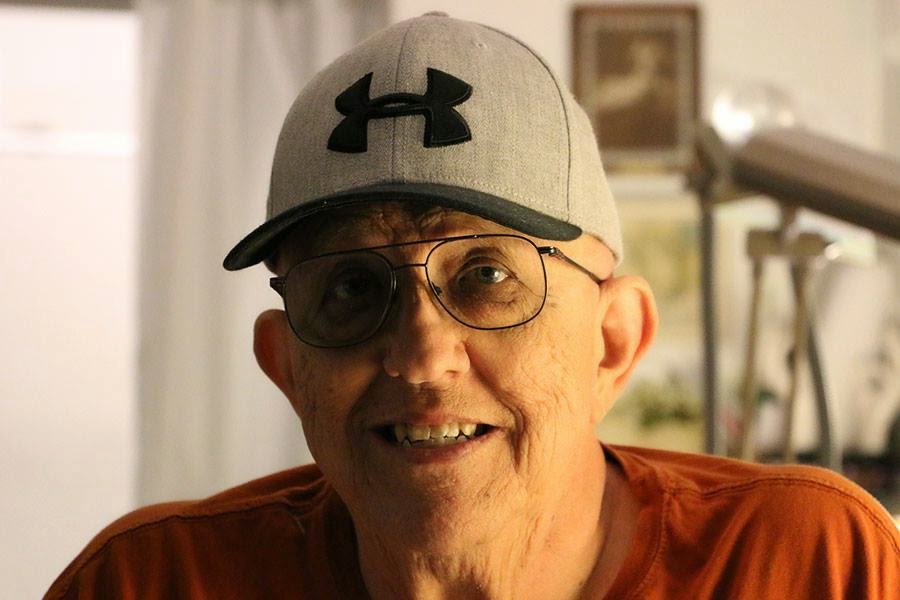 5.  Conversations with my dad – So my dad is a little over a month out from having a stem cell transplant.  It was at this time last year that he first became terribly ill with what we thought was a simple case of bronchitis.  As his illness persisted he sought multiple types of treatments and several referrals. He pretty much quit eating in October and by November there were new illnesses to contend and lots of seemingly unrelated symptoms that started to point toward lymphoma.  Early in December 2013, he was admitted to MD Anderson and after several life threatening episodes and a million miracles, he finally reemerged from the hospital in March 2014 after 120+ consecutive days in the hospital and a diagnosis of Angioimmunoblastic T-Cell Lymphoma.  Between March and June, he had lots of chemo and then in August he began the stem cell transplant process.  He has been home for a little over a month and just as expected, the recovery from the stem cell transplant and related HUGE chemo has been very very slow!    Because he is still under quarantine and because I teach school which is like living in a petri dish, I haven’t seen him very much since the summer even though I moved home when he got sick.  Tonight, he was feeling better than in days previous, so we had a lovely time visiting and chatting together.  I love getting to talk with my dad!

Today was a Wonderful Wednesday!