Education Through Music – Reflections on a London Bridge 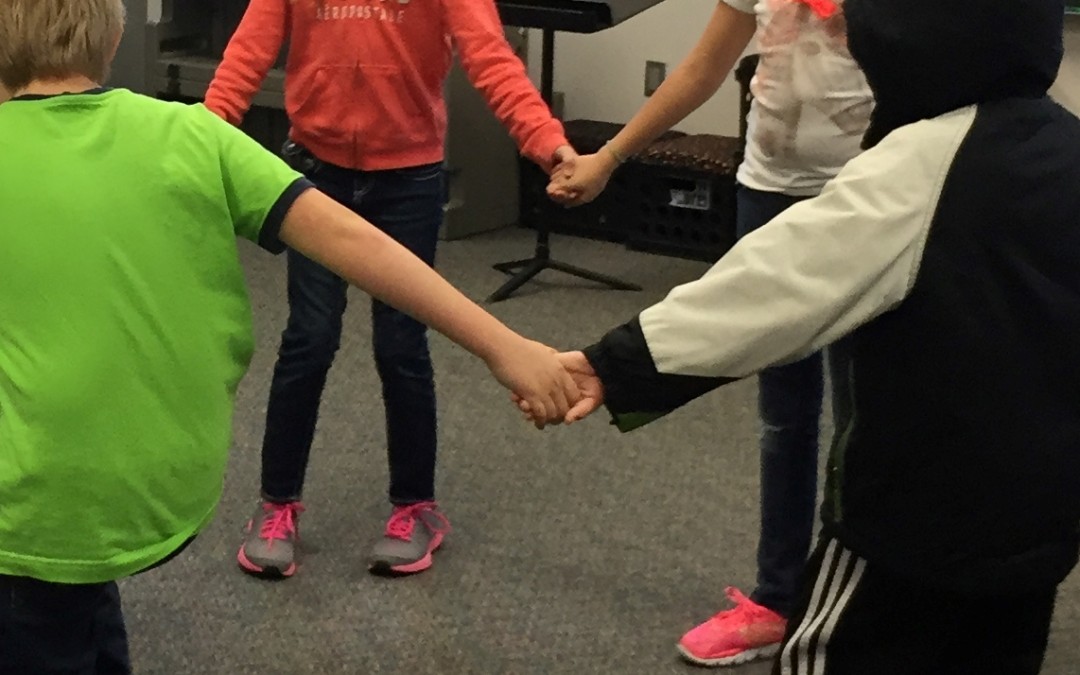 This post is specifically intended to illicit some feedback from my ETM friends…..

I typically stick with the safe tried and true ETM song experiences that I KNOW will work and that I feel very comfortable playing….

Over the years, I’ve tried different ways of approaching the play of London Bridge….  and although they all had some measure of success, I’ve always felt that the play was a little beyond my students OR I wasn’t satisfied with the way that I facilitated the play….. so I just stopped including it.

The other day one of my students began  singing London Bridge and I thought…. well, it’s been a few years….maybe the time is right to try again….. so on the spur of the moment, remembering my past less than ideal experiences with the song, I decided to change things up and observe what would happen.

Here is what I did with the children on Friday and today.

Through the play of another game we found ourselves in a standing circle.

I turned to one of my student neighbors and we made a bridge. 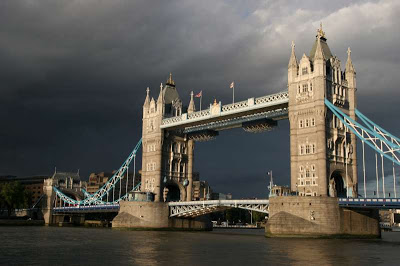 I then started singing and the children started walking under the bridge.

It is not long before there are several bridges and only a few pedestrians…but by adding more bridges, the pedestrians don’t seem to need to run or push….. also, so far, there hasn’t been a problem with the children trying to get caught or not trying to get caught…. it just happens.  In fact the pacing seemed to be just right for my 2nd graders none of whom had ever played the game before…. many of whom were learning the song for the very first time.

I THINK that this may be a nice structure because my 2nd graders were able to joyfully sustain it for almost the entire class.  They kept asking to do it again.  As they were leaving, I actually heard them make plans to resume their play at recess…..

It is for this reason that I’d like my fellow ETM folk to have a look at it and see what happens.

Like I said, I would truly like some of you to try out this game structure and let me know how it works for you.

For more information about ETM, check our my Education Through Music page!